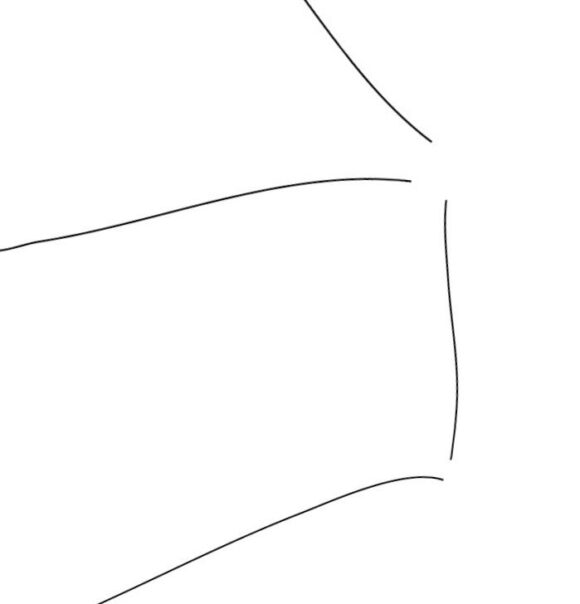 Undesirable Heritage: A „Most Appropriate Use“

During ongoing protests and discussions on police violence and racism, last Tuesday, Austria’s Interior Minister Karl Nehammer informed the public that the plans for an architectural conversion of Adolf Hitler’s birthplace into a police station were fixed. „A police station is the most appropriate use, as the police are the guardians of civil liberties and the citizens‘ partner“, Nehammer commented on the rededication of the building.1 For years, the Austrian state has sought to deal with the house in Braunau, which has become an informal pilgrimage site for right-wing extremists. Undesirable Heritage, this is the term ethnologist Sharon Macdonald uses to describe a type of cultural heritage that contradicts the contemporary self-image of a society, strains its public consensus and therefore gets rejected. In particular, this includes places that are closely connected to agents of political crimes and can be misused as a platform for their glorification.2

Although Adolf Hitler only spent a few months in the Braunau house, the functionary Martin Bormann acquired the building in 1938 for the NSDAP in order to renovate it, to put it under a preservation order and to accommodate a fascist cultural centre in it.2 However, this highlighting of the place was prevented by Hitler himself, who tried to erase all traces of his bourgeois origins. This did however not prevent his followers from mystifying the place and making it a destination for pilgrimage, especially from the post-war period onwards, regardless of how the architecture was used. After the Third Reich, the building housed a library, a bank branch, a school and a housing project for people with disabilities, among other things.4 At the moment, the building is empty. After years of negotiations with the last owner about the houses’ future, the government expropriated her in 2017. Since then, historians and politicians have been discussing how to deal with the site. A specially appointed commission of experts suggested that the building be used for administrative or social purposes. Among its recommendations was the „modification of the façade to deconstruct its historical significance“.5 This would prevent right-wing extremist tourists from taking selfies in front of the building and from scraping off plaster.6 Conversion and change of use, these were suitable measures to break the myth and „neutralize“ the place, as the commission put it.

The Austrian state announced an architectural competition for the redesign of the building. The winner was the team of Marte.Marte, which proposed to restore the façade to its 1938 aesthetics. This meant an amortisation of the redesign carried out by the NSDAP during the Third Reich. It could be perceived as an attempt to make the episode of National Socialism invisible and to remove the historical context of the building, as historian Laura Langeder points out.7 Still, the commission adheres to the concept of „neutralisation“, trusting in the historical performativity of this architectural transformation. It expects that construction measures have the potential to reinterpret a deeply mystified place. This premise reveals a fundamental misunderstanding of architecture, more even of cultural dynamics, which cannot be redirected by renovation, but can mostly be influenced by collective reflection.

The fact that the aesthetically “neutralized” building is supposed to house a police station, of all places, expands the equation. The police officers are inserted as neutralizing actors. Their area of responsibility is extended to the safeguarding of historical order. This is an arbitrary reinterpretation of the situation in a state where the police fails to clear their entanglement with right-wing extremist ideologies.8 The rededication of the building is already being ridiculed in the comments columns of Austrian media, because it is seen as a tautological act, implying that civil servants and pilgrims are identical. But even if there were few or even no Nazi sympathizers among the officers, the idea of a neutral police force is an illusion.

A person must not be a right-wing extremist to engage in racial profiling. As author Tupoka Ogette explains, a person doesn’t even have to have racist intentions to act discriminatingly.9 Often, the assumption that only deliberately xenophobic people can be racist prevents the recognition of everyday and structural racism. The idea that the police could neutralize a pilgrimage site for neo-Nazis with their presence condenses this problem. It implies an opposition of the police to racist ideologies of the past and present. By even calling this relationship neutralization, the authorities are said to have an anti-fascist effect. Surely one could claim that the police could be antifascist and racist at the same time. But a racist authority with a monopoly on violence cannot be called neutral, as this would also convey that any violence executed by police officers would be neutral. Attributing a neutralizing function to the executive covers up individually and structurally motivated racist police violence. Instead of reinterpreting the past and present with a narrative of neutralization, those in charge of the Braunau conversion should encourage a confrontation with right-wing extremist ideologies and structural racism as well as clarify the role of the police in both contexts. There can be no „most appropriate use“ of Adolf Hitler’s birthplace.